"The woods are lovely, dark and deep. But I have promises to keep." 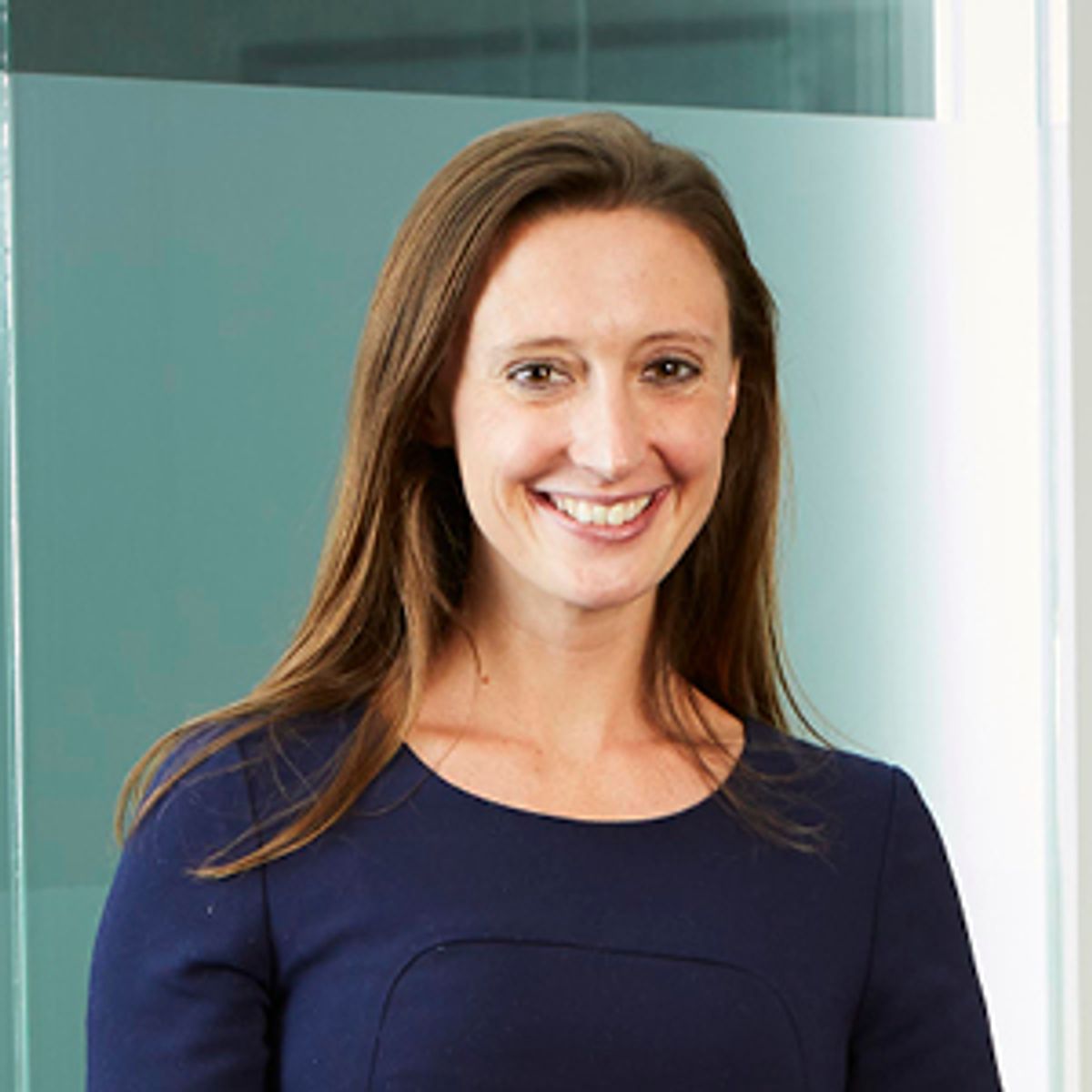 The EWCA has upheld an appeal from the High Court which awards most of the family farming business to the family's youngest daughter (Lucy), to the detriment of her mother (and other siblings) who will have to sell the home she has lived in for the past 40 years together with the majority of the farmland they have worked on for the same period.

For around 30 years, Lucy worked on the family farm together with her mother Jane and father Frank, Following a 5 day trial in the High Court, it was held that as a result of various assurances over the years and the detriment suffered of long hours, low pay and minimal holiday, Lucy had established an equity, based on the principles of proprietary estoppel.

An offer had been made to Lucy by Jane and Frank in 2008 under which there would be a new limited liability partnership to run the farm and Lucy, Frank and Jane would be the partners. Lucy would end up being the owner of the farm. For various reasons Lucy rejected this offer and Jane argued that once this offer had been made and refused, there was no continuing wrong and as such would be no need for the intervention of equity.

Lewison J held, however, that the purpose of proprietary estoppel is to remedy an equitable wrong and although there are cases in which a claim to have raised an equity is defeated because of things that have happened since the expectation was created and the detriment suffered, typically these are cases where the claimant has already received a sufficient benefit which was not the case on these facts.

In terms of proportionality Lewison J agreed with the trial Judge that one must not lose sight of the fact that the 3 decades of her life that Lucy had spent on the farm are not susceptible of quantification.

Although the decision left Jane in a 'desperately difficult situation' this was one of her own making and Lewison J was satisfied on the evidence that Jane would be able to meet the shortfall of her income following the farming business coming to an end and to afford a new home to live in.

An uneasy judgment which shows how unpredictable such claims can be.

'Underpinning the whole doctrine of proprietary estoppel is the idea that promises should be kept', said Lewison LJ in the EWCA judgment.