Inheritance battle over order of death 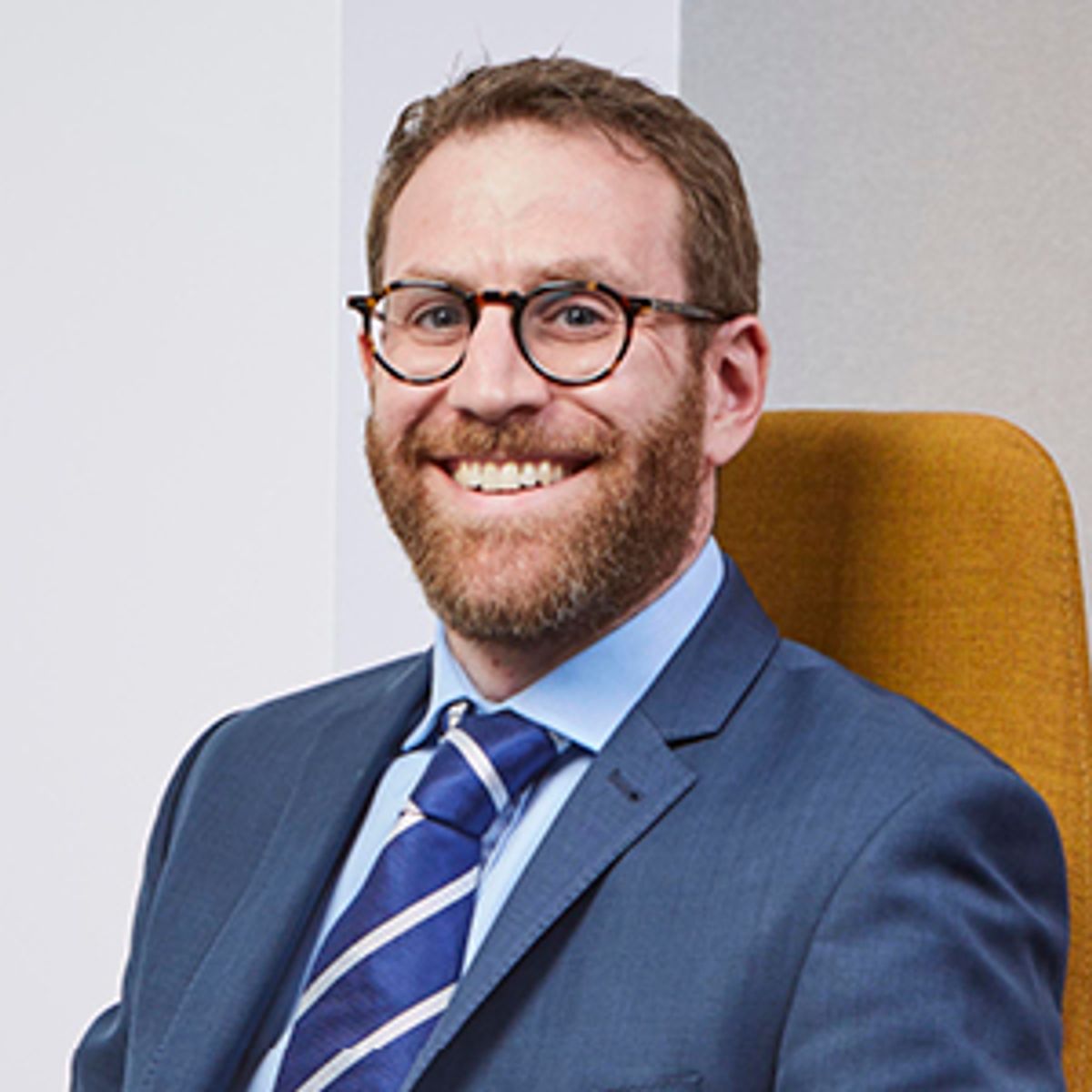 In October 2016 John and Ann Scarle both died from hypothermia at their family home. Their bodies were not found straightaway and so the order of death could not be established. As a result the judge in the case will now have to make a decision about whether or not to apply the rule of commorientes in order to determine the order in which John and Ann Scarle died.

The rule, which dates back to the Law of Property Act 1925, provides that if two or more people die in circumstances where it is not possible to tell who died first, the deaths are presumed to have occurred in age order, so the younger is deemed to survive the elder.

The dispute has arisen due to the fact Mr and Mrs Scarle each have children from a previous marriage. The commorientes rule, if applied, will mean that the older spouse (in this case John Scarle) will be treated as having died first. Consequently, his estate will pass to his wife Ann and then straight onto Ann's children leaving, it would seem, John's children to inherit nothing.

The legal team representing John Scarle's children have countered this by arguing that John Scarle was in better health than his wife and that the evidence suggests that it was in fact Ann Scarle who died first. Given that this cannot be proved beyond doubt it is difficult to see how this argument will succeed, but we shall have to wait for the judge's ruling for the outcome of the case.

This case highlights some of the hidden problems that can come to light after the death of spouses who are on their second marriage, often due to poorly drafted Wills. Whenever spouses have children from previous marriages it is always advisable to consider including trusts in Wills so as to avoid this type of issue arising. It is also prudent to check how property is jointly owned in the case of a second marriage, to avoid the family home ending up with one set of children to the exclusion of the other set of children.

The children of an elderly couple found dead at home together are locked in an unusual £300,000 inheritance battle as they ask a judge to decide which parent died first.

What happens when a sole shareholder/director dies?