Wealth tax and the fight against inequality 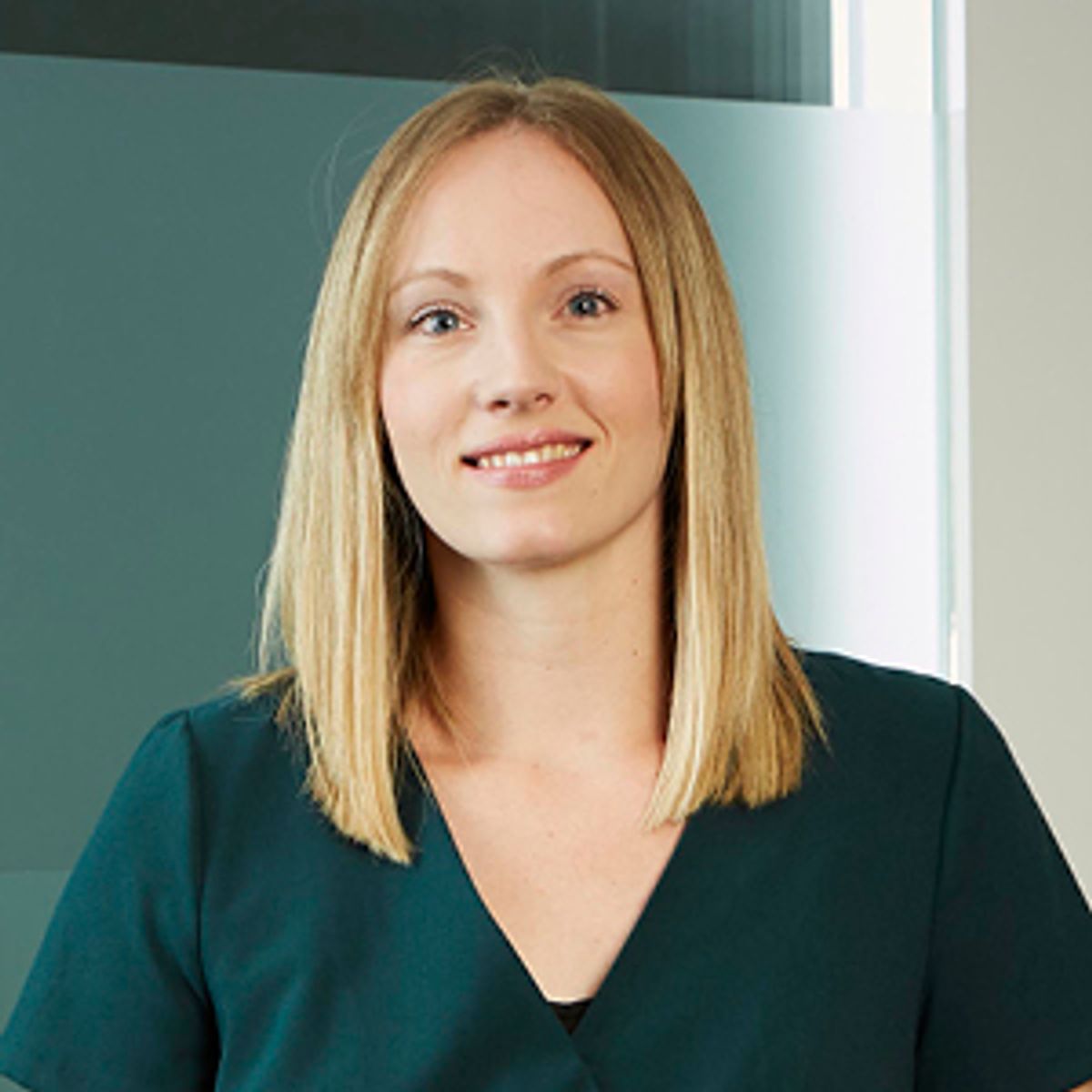 In anticipation of the G7 Summit in France, Oxfam produced a media briefing highlighting the ways in which the G7 are actively fueling wealth inequality, both at home and around the world.

Although the G7 have considered the issue of inequality in the past, it appears that very little has been done as a result.

The briefing sets out the G7's 'deadly sins' which includes putting shareholders first, neglecting social spending and tax cuts for the rich.  According to the charity, the G7 countries have the largest concentration of wealth in the world yet only 3% of GDP is generated by wealth taxes.

The charity suggests that if the UK were to introduce a "net wealth tax", similar to the system in Spain, 90% of tax revenues could be raised from the top 1% of households, with around £10bn of extra revenue each year.

French President Emmanuel Macron promised that this year's Summit would focus on the fight against inequality, but it remains to be seen whether this will have any impact on the way in which wealth is taxed in the UK.

"G7 countries should also do more to tax the richest, and particularly more to tax wealth, using both existing and new wealth taxes as a tool to fight poverty and inequality, for instance by allocating the additional revenues raised to climate change action and aid for gender equality."

A new class of property? The Law Commission consultation on Digital Assets

Tax reliefs on art and cultural property – everyone's a winner!

Primogeniture and inheritance - the transgender angle