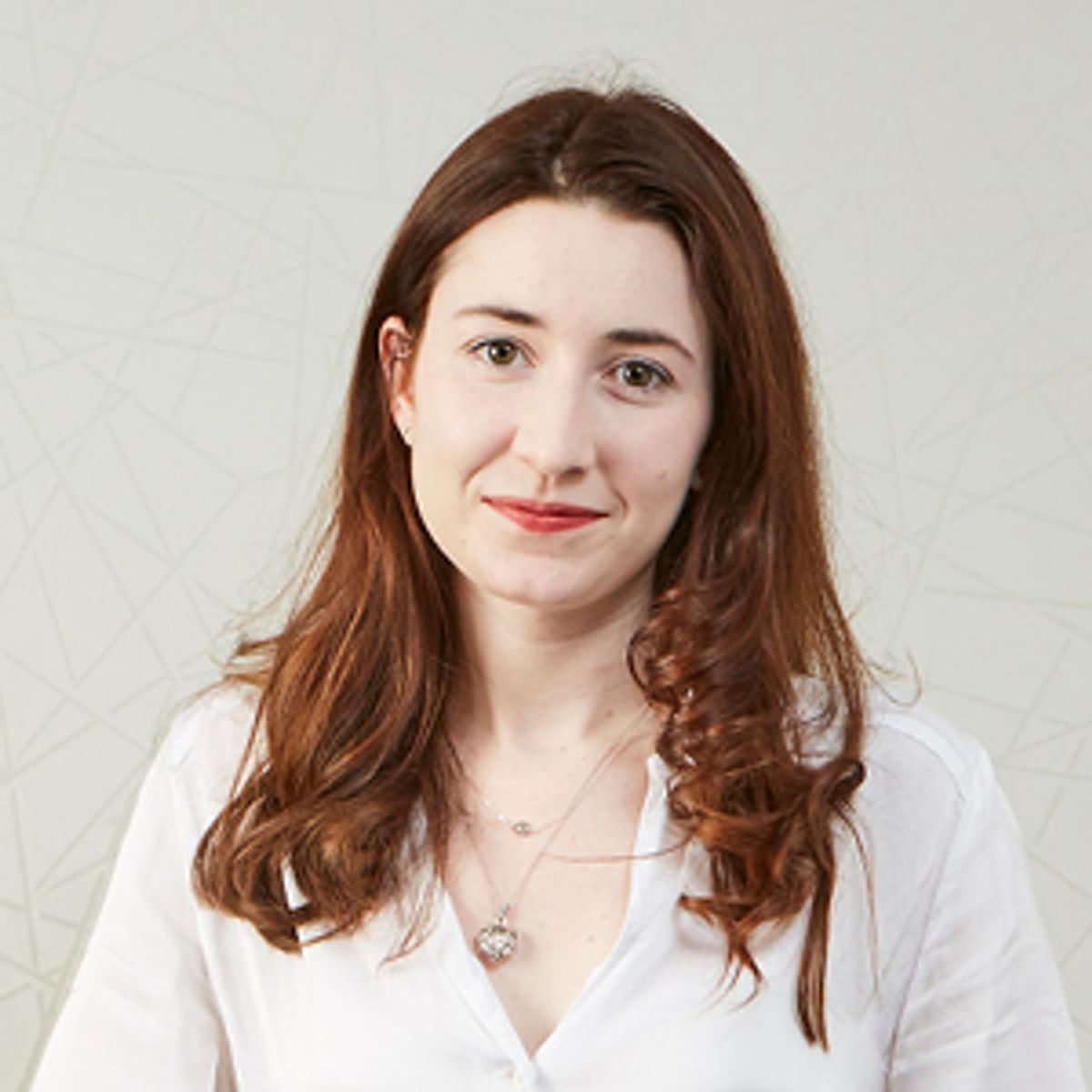 Over the weekend, the Government announced that Wills witnessed via videolink will be considered valid, as a response to difficulties faced by testators and their witnesses during the global pandemic.

What will now be permitted?

The proposed changes to the Wills Act 1837 will allow a testator to sign their Will while their witnesses watch via videolink, such as over Zoom or Skype. However, this process should only be used as a last resort. The Government recommends following the usual process of in-person witnessing if possible.

When and where does this come into effect?

The legislative changes will be laid before Parliament in September, will remain in place until January 2022, and will have retrospective effect from 31 January 2020. This change only applies to England and Wales; Scotland and Northern Ireland have their own testamentary legislation.

How is this different to the current law?

Under the current law, a testator's signature on a Will must be witnessed by two independent individuals who have a 'clear line of sight' to the signing. While social distancing is in place, people have been acting as witnesses through windows or open doors, or from a short distance apart. These are all valid modes of witnessing so long as there is a clear line of sight to the testator as they sign.

How will videolink witnessing work?

What is not permitted?

The guidance makes clear that neither electronic signatures on Wills, or Wills executed via counterpart documents will be permitted. 'Wet ink' signatures of all parties on the same document will be required for the Will to be valid.

What if I already have, or am an executor under, a Will witnessed by videolink?

Importantly, the changes to the law will be retrospective from 31 January 2020. This means that a Will witnessed via videolink before the change in the law may be valid.

However, if executors have already proved an earlier Will, or begun administrating an intestacy on the basis that an electronically witnessed Will is invalid, this cannot be undone. If you are an executor concerned about the validity of the Will or someone who has passed away, we would urge you to seek advice as soon as possible.

What does this mean for the future?

While this is a welcome development for individuals concerned about remaining socially distant, the logistics of the new process may mean that those acting without professional assistance may make errors which invalidate their Wills, and estate planning practitioners will need to consider how best to store the recordings securely and in a way that allows for their easy retrieval if required.

The Government's full guidance can be found here.

Ministers have today (25 July) acted to reassure the public that wills witnessed in such a way will be deemed legal, as long as the quality of the sound and video is sufficient to see and hear what is happening at the time. These changes will be made via new legislation in September, which amends the law to include video-witnessing. Crucially, the move maintains the vital safeguard of requiring two witnesses – protecting people against undue influence and fraud.

Another One Bytes The Dust: The Pitfalls of Crypto for Family Lawyers

Hermès or His-mès? The division of valuable chattels on divorce

Covid-19: Execution of documents by trustees

Inheritance tax - be careful what you plan for!