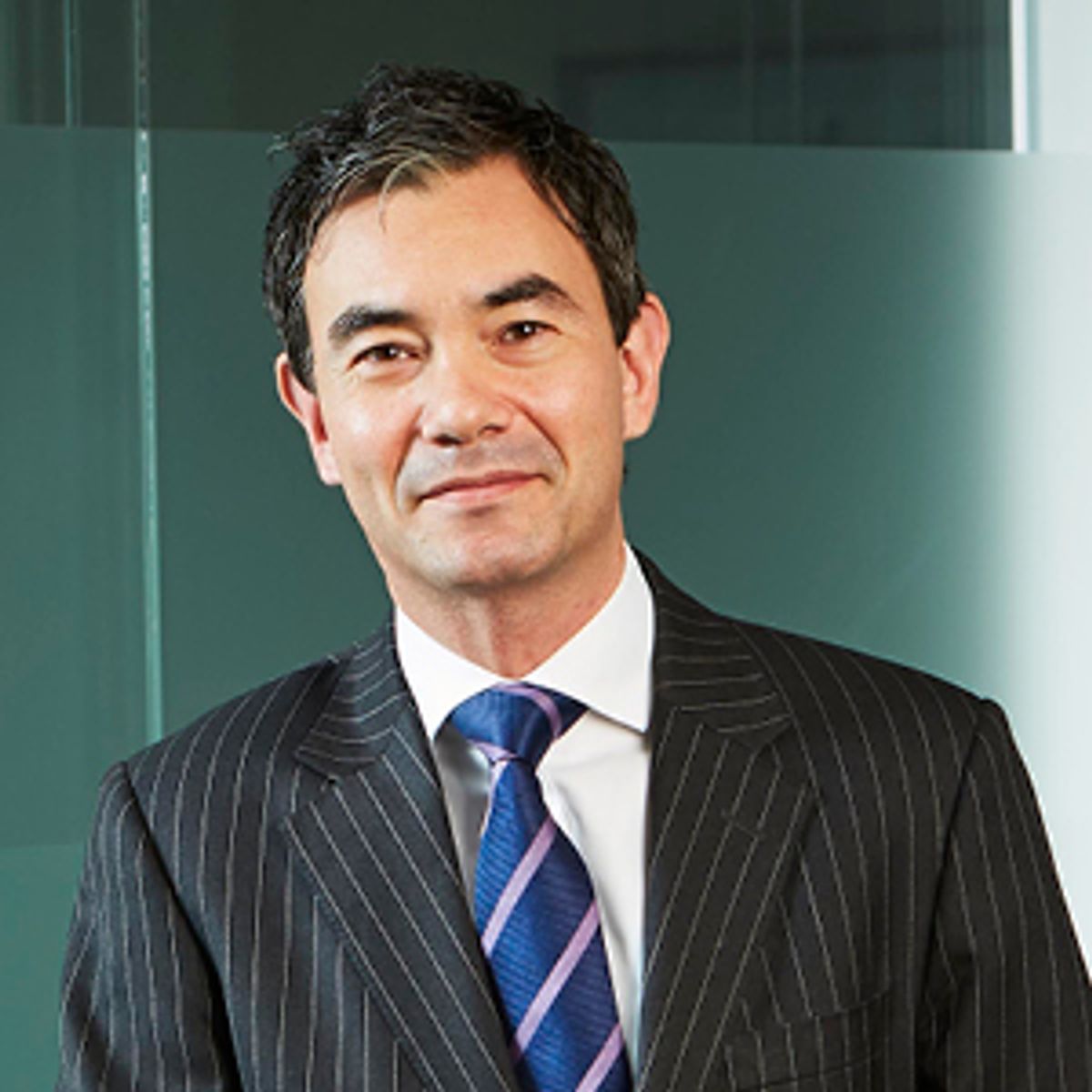 Individuals who have accumulated a substantial amount of wealth over their lives often have two concerns:

Historically, trusts provided a flexible solution to manage these concerns.  However, since changes to the Inheritance Tax ("IHT") rules in 2006, the potential tax cost of transferring assets of substantial value into a trust during an individuals lifetime and ongoing charges every 10 years have made the use of trusts less attractive.

However, other structures for passing on wealth are available. One such structure, the Family Investment Company ("FIC"), allows those individuals to use a corporate vehicle to transfer wealth to the next generation while the individual can retain some control and perhaps a level of income.

The structure of a FIC can be flexible: one of the benefits of such a structure is that they can be tailor made to a particular set of circumstances for a family. So long as they comply with company law, a FIC's articles of association can be bespoke. Further, any sensitive information that an individual would not want to become public can be dealt with in a shareholder's agreement (a document not filed at Companies House). Unlike a trust structure where there may be administrative difficulties with changing its powers and terms, a corporate structure can allow for greater flexibility in  voting, income and capital rights (though any changes may create future consequences).

There are some notable benefits to using a FIC:

That is not to say that FICs are without their difficulties. The right of shareholders in a company can be protected by a wider range of actions, and directors can be more easily attacked for the decisions that they make in the running of the company. Shares would also be an asset exposed to creditors in the event of a family member's bankruptcy, and it would be more difficult to protect the value attributable to the shares from being considered in the financial aspects of divorce proceedings.

There are also issues to consider about the transparency of such structures. Accounts and the company's Articles will be public documents. It was also reported last year that a specialist unit in HM Revenue & Customs has been set up to consider investigations into FICs to see whether any action could or should be taken against them as a way of avoiding IHT.  As a FIC merely makes us of the general corporate law for the benefit of family succession, those with a lower appetite for risk may consider HMRC's active interest to be disconcerting. It is entirely possible, for example, that a more onerous corporation tax regime could be imposed on FICs, as was previously the case for those entities which met the statutory definition for being 'close investment holding companies'.

It is worth noting that FICs are an attempt to find an alternative solution to an old problem and forcing a succession regime on a type of vehicle not specifically designed for that purpose may not be future proof.

As with all structures put in place to assist with the passing on of wealth in a tax efficient manner, there are advantages and disadvantages to using a FIC over a trust. If your client is looking at different ways to transfer their wealth to the next generation, we suggest that they seek good advice on their options. Here at Howard Kennedy we have experts in both the life time planning, taxation and corporate law aspects of setting up a FIC, and would be happy to discuss further.

Probate "tax" is back

Inheritance tax - be careful what you plan for!