Primogeniture and inheritance - the transgender angle 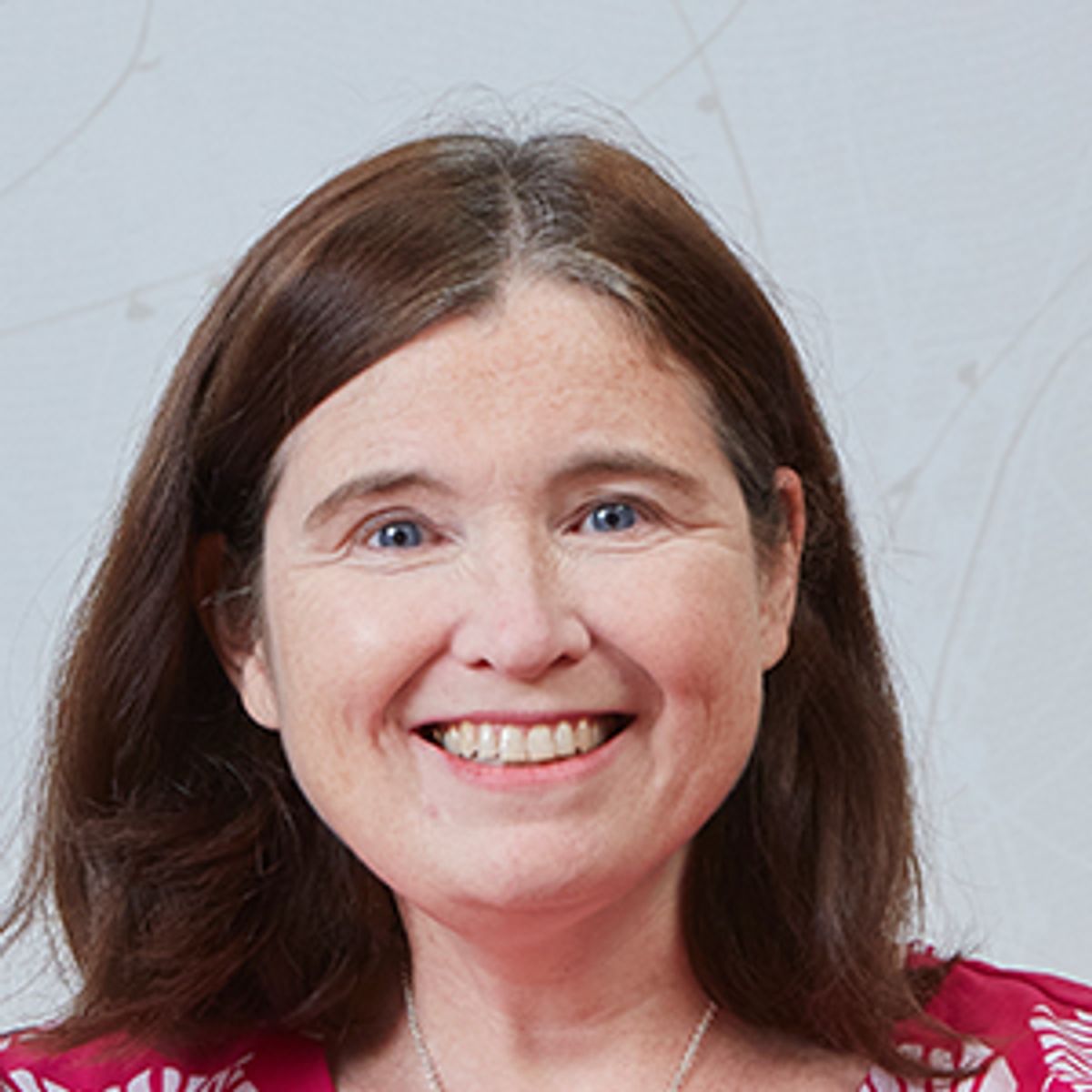 In June, as Pride month, LGBTQ+ rights are prominent in the media and elsewhere in the public domain.  Compared to some of the issues being discussed, particularly in relation to transgender rights, the question of inheritance may seem rather unexciting.  However, it is an important topic, and in certain areas particularly, one that comes with a colourful history.

Prior to 2004, an individual who transitioned to the opposite gender was treated for inheritance and other purposes as if they retained their birth gender.  The Gender Recognition Act 2004 (GRA) changed that for those who obtained a Gender Recognition Certificate (GRC).  Since then, for all but certain specified purposes, a transgender individual with a GRC is regarded as having always been their acquired gender, and may acquire a birth certificate to that effect.

Some exceptions to this rule include:

The issue of primogeniture is a relatively niche topic, but it has given rise to a number of interesting cases. The author of the linked article argues that the 1968 case of Sir Ewan Forbes-Sempill might have resulted in the legal recognition of transgender status much sooner than 2004 had it not been suppressed for many years.

The case is worth reading in full, but to summarise, Sir Ewan was born Elizabeth and later transitioned socially and medically. He became a GP, changed his birth certificate and married a woman, Patty. At the funeral in 1965 of Ewan's older brother, William, the 10th Baronet Forbes of Craigievar, their cousin John announced his claim to the title on the grounds that William had no male heirs and Ewan was not a man.

A lengthy and dramatic legal battle ensued in order for Sir Ewan's male birth certificate to be declared legitimate.  Had he lost, he would not only have lost succession to the family titles, but his marriage would have been declared illegitimate, potentially resulting in a jail sentence for him and his wife.

On the basis of the evidence and following a medical examination, Sir Ewan won the case and inherited the titles, but the judgment was suppressed and all involved sworn to secrecy.  In part at least, this may have been to prevent setting a precedent by which older sisters might transition and leapfrog their brothers to inherit titles.

Due to the suppression of Sir Ewan's case, a subsequent judgment relating to the annulment of a marriage involving a transgender woman, April Ashley, gave rise to an opposing precedent preventing the amendment of birth certificates.

This situation with regard to birth certificates persisted until enactment of the GRA in 2004.  However, as mentioned above, the issue of primogeniture was left unchanged, so that an individual born male who has since transitioned and is otherwise recognised as a woman may still inherit a title, and any property and estate that pass with it, over their older sisters.  Equally, a transgender man continues to be regarded as female for this purpose, and will be passed over in favour of a younger brother or more distant male relative.

While anachronistic, the issue remains relevant.  In May this year, Matilda Simon, the Third Baron Simon of Wythenshawe, and a transgender woman, applied and was approved by the Lord Chancellor to be registered as a hereditary peer in the House of Lords, enabling her to stand for election to the Lords when a seat becomes free.  A little ironically, Matilda does have an older sister.

It is interesting, given the relative status of royalty and peers in British social hierarchy, that the Succession to the Crown Act in 2013 ended the system of male primogeniture as it applies to royalty. For those born after 28 October 2011, a younger son no longer displaces an elder daughter in the line of succession, and birth order rather than gender is the deciding factor in succession to the throne.  Attempts have been made to change the rules for succession to peerages to include women, but so far without success.

While the GRA 2004 did not update the rules of primogeniture, changes were made to the way that other types of property are inherited following transition, apart from property inherited under a will or other instrument made before the GRA came into force in 2004.

Such a situation is generally avoided by providing for an estate to pass in favour of "my children in equal shares", or if preferred, (or where the estate is not being divided equally) by naming each child individually.  This would enable a child who later transitioned to provide evidence of their former name.

Ideally, however, to avoid such complications, and the potential upset that may be caused to a child who has to prove their status, parents should review their wills following the transition of a child.  In doing so, they can ensure that the child in question is named correctly, or that any other choice of wording will not lead to potential issues in administering their will.

A new class of property? The Law Commission consultation on Digital Assets

Tax reliefs on art and cultural property – everyone's a winner!

A year in review: Private Wealth