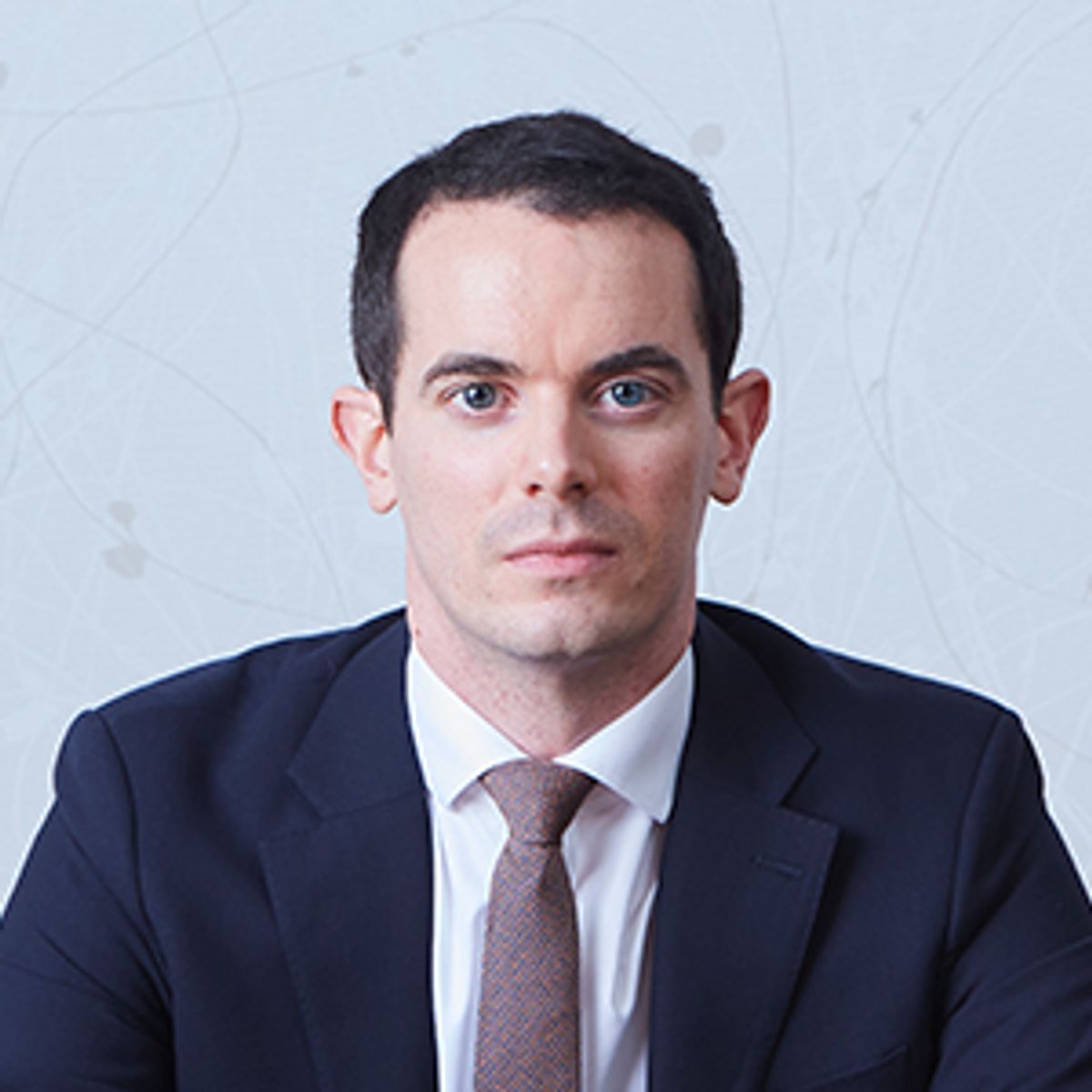 On 13 October 2022, the Privy Council handed down judgment in the Z Trust case (Equity Trust (Jersey) Ltd v Halabi (in his capacity as executor of the estate of Intisar Nouri)). This case was consolidated with the Investec case (ITG Ltd and others [Respondents] v Fort Trustees Ltd and another) and was heard by a full Privy Council Board of seven members in June 2021.

The Z Trust litigation relates to the administration of eight trusts, two of which (ZII and ZIII) were insolvent. The litigation has been ongoing since 2015 and the eagerly anticipated judgment has provided authority on the nature and ranking of a former trustee’s equitable lien in insolvent trusts; and helpful guidance on trustees' responsibilities in managing insolvent trusts. This judgment is the first to determine these principles under English and Jersey law and provides useful clarification to trustees, practitioners and creditors.

Equity Trust, the former trustee of ZII trust, claimed indemnity from the trust for costs incurred in litigation in England. The successor trustee, Volaw, claimed payment of its professional fees incurred as trustee. The trust owed significant sums in repayable loans, such that the liabilities of the trust exceeded the assets.  Neither Volaw's request for payment of their fees as trustee, nor Equity Trust's indemnity following compromise of the litigation, could be satisfied from the trust assets.

Equity Trust sought to exercise its equitable lien over the assets held by Volaw as replacement trustee.  This gave rise to argument between Equity Trust and Volaw as to their respective entitlements to be indemnified out of the available assets, and the correct method under Jersey law of dealing with trust liabilities in such circumstances.

Judgment on the priority issue was initially handed down by the Royal Court of Jersey on 3 July 2018.  The court held that Equity Trust had an equitable right over the trust assets, which takes priority over the claims of beneficiaries.  However, the court also held that all claims, whenever incurred, ranked pari passu (side by side) and that Equity Trust could not assert a lien ahead of other creditors, or those of a successor trustee, on the basis that their claim was incurred 'first in time'.

Equity Trust successfully appealed to the Jersey Court of Appeal, which reversed the decision of the Royal Court and held that:

Under this ruling, Equity Trust's liabilities incurred in the English litigation took priority over the claims of the other creditors of the trust.

This judgment was appealed to the Privy Council, with four issues for consideration: -

The Board unanimously agreed that, while the English courts had not expressly considered whether a trustee's right of indemnity gave them a proprietary interest in trust property, the fact that the right of indemnity conferred a charge of lien over that property inevitably led to the conclusion that the right does create a proprietary interest in favour of the trustee.

The Board unanimously agreed that the proprietary interest did survive the transfer of trust assets to a successor trustee.  Accordingly, the trustee's right of indemnity is an equitable right for payment out of the trust fund, and it would be contrary to that principle if such a right ceased on transfer of the legal title to the trust property.

This was the only issue on which the Board was divided and it was held by a majority of 4 to 3 that all claims should rank pari passu. The majority of the Board considered that there was inherent justice in equal division, or in the present case, in equal sharing of a common misfortune. Conversely, a first in time rule would be unjust and inequitable between fiduciaries loyally serving the interests of their beneficiaries, and an unequal share of the insufficient funds would be incompatible with the joint pursuit of a common cause.

The Board was unanimous in its view that a trustee's right of indemnity extends to costs incurred in proving its claim.

In an area where there was a clear absence of judicial guidance, the decision of the Privy Council provides much needed clarification for trustees and creditors on the key considerations when dealing with insolvent trusts.

Ranking trustees' claims side by side ensures that successor trustees in such circumstances will be able to continue in office with comfort that the trust fund won't be consumed by outstanding liabilities owed to former trustees.