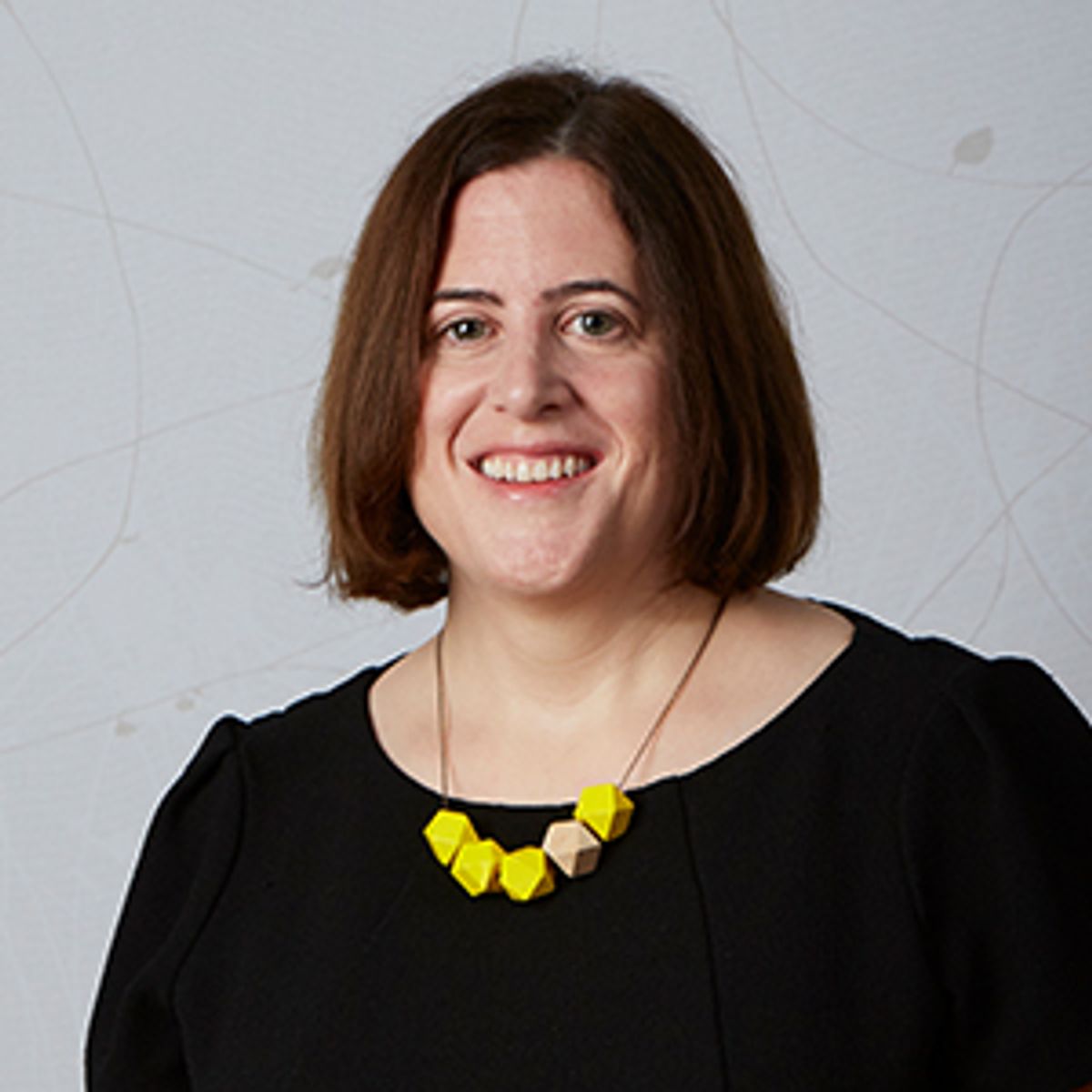 That philosophy seems to be reflected in the big increase in the number of charitable gifts in wills made between July 2018 and June 2019, according to the Co-op legal services. Notably though, while 2018 saw £3 billion donated to charity in wills – an increase of 50 per cent since 2008 – nine of the top-earning 25 charities reported a year-on-year decrease in earnings since 2017.

Although some of this may be down to recent scandals involving a number of larger charities, Rob Cope, director of Remember a Charity, told the Telegraph that the reasons are multifaceted, and not just down to problems at big organisations. These may include a desire to support a breadth of causes, including local charities, as well as the increase in charitable legacies since the 2012 change to inheritance tax, where the rate reduces from 40 per cent to 36 per cent if a person gifts 10 per cent of their estate to charity.

Could this upturn in charitable legacies reflect a concurrent reduction in legacies being made to family members? If so, given that all charities, regardless of size, will be anxious to protect their precious legacy income, we may well see a greater incidence of will challenges and claims for financial provision from estates in the future.

The number of gifts being left to charities in wills has jumped by 53% year-on-year, according to business data from legal services provider Co-op.

As part of a series of articles to mark #RememberACharityWeek, @robantonycope highlights the importance of collaboration to accelerate innovation in legacy fundraising and to grow the donor market https://t.co/gXBlf5JjDE

Will COVID-19 challenge our investment values?

Covid-19: Execution of documents by trustees

Family Businesses - the future of investing?