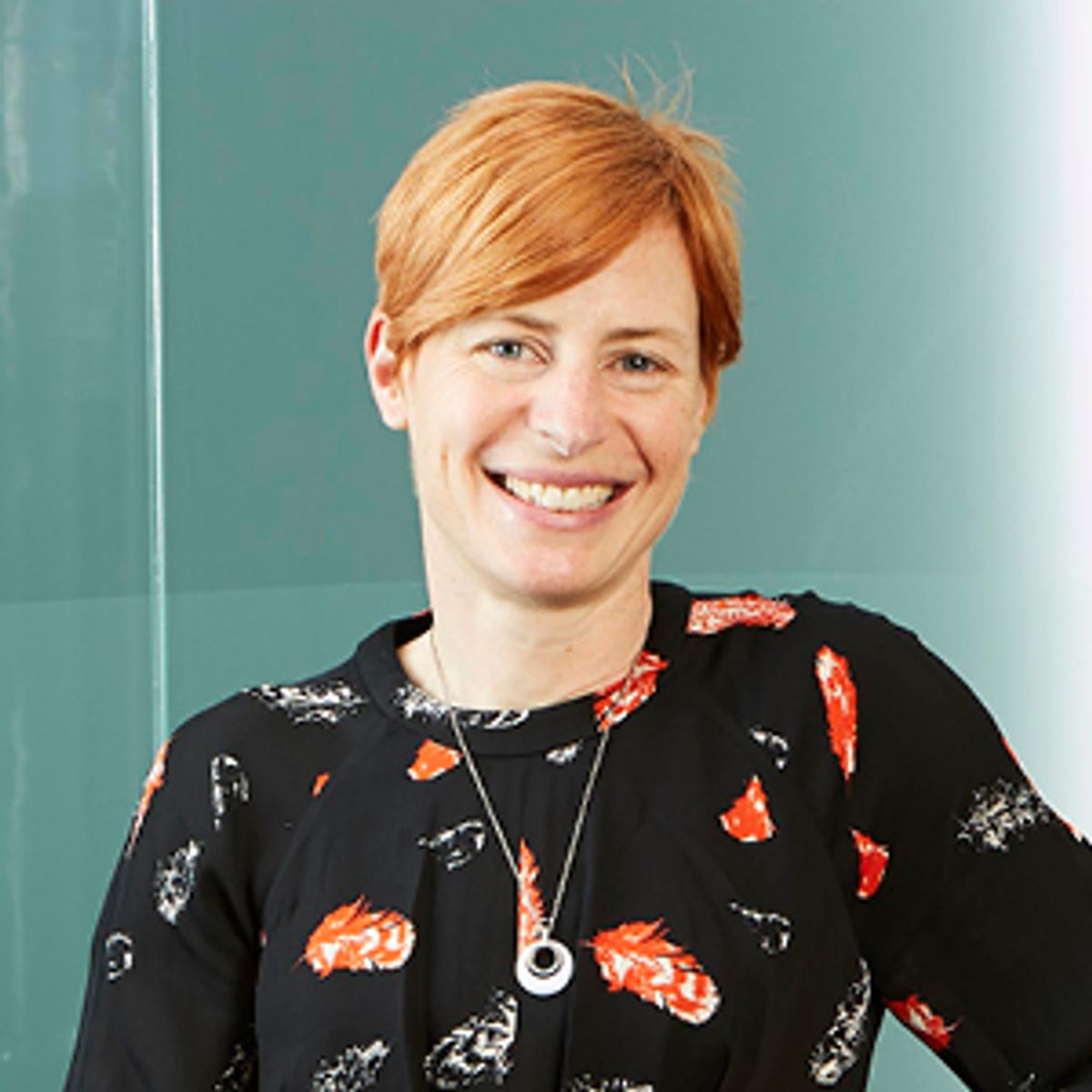 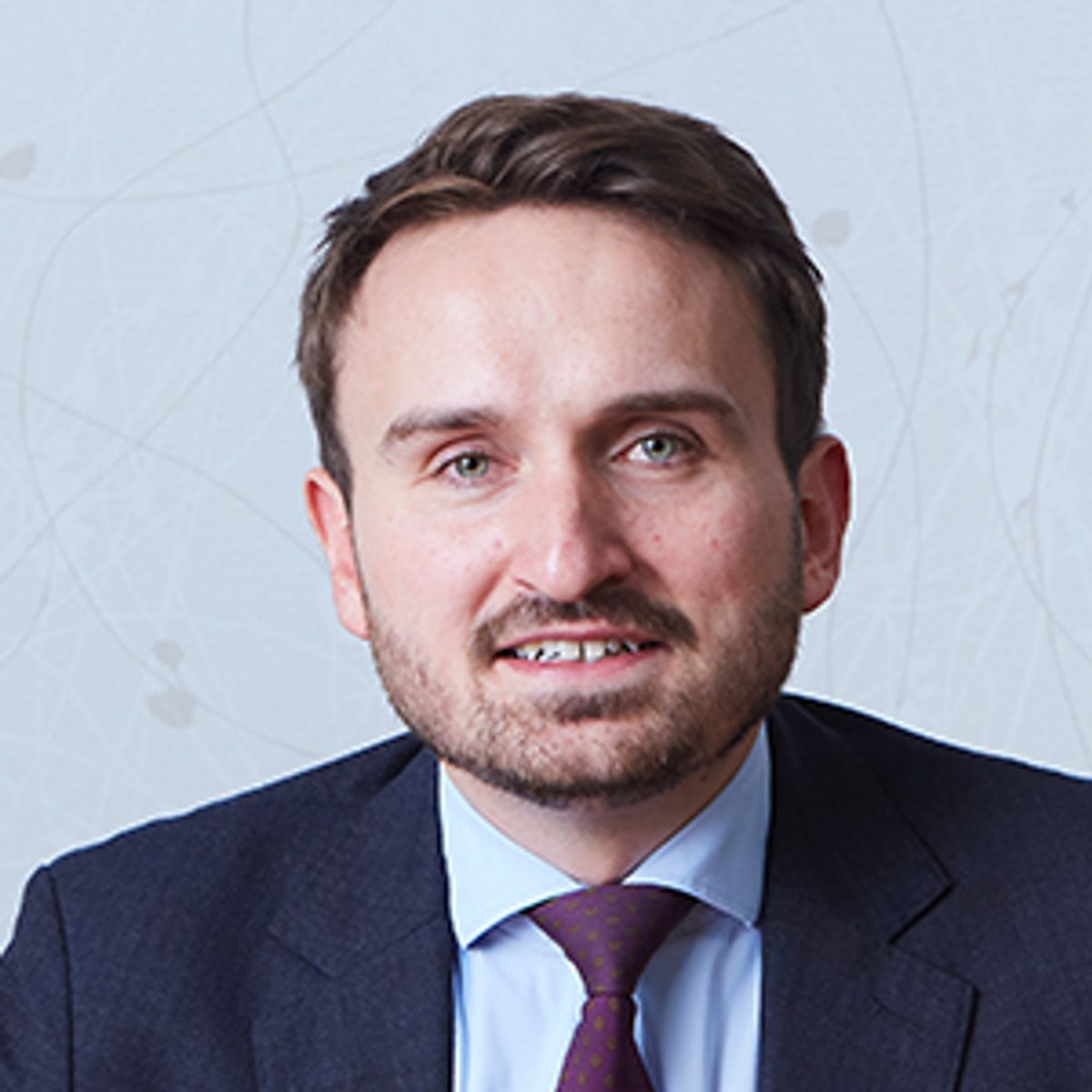 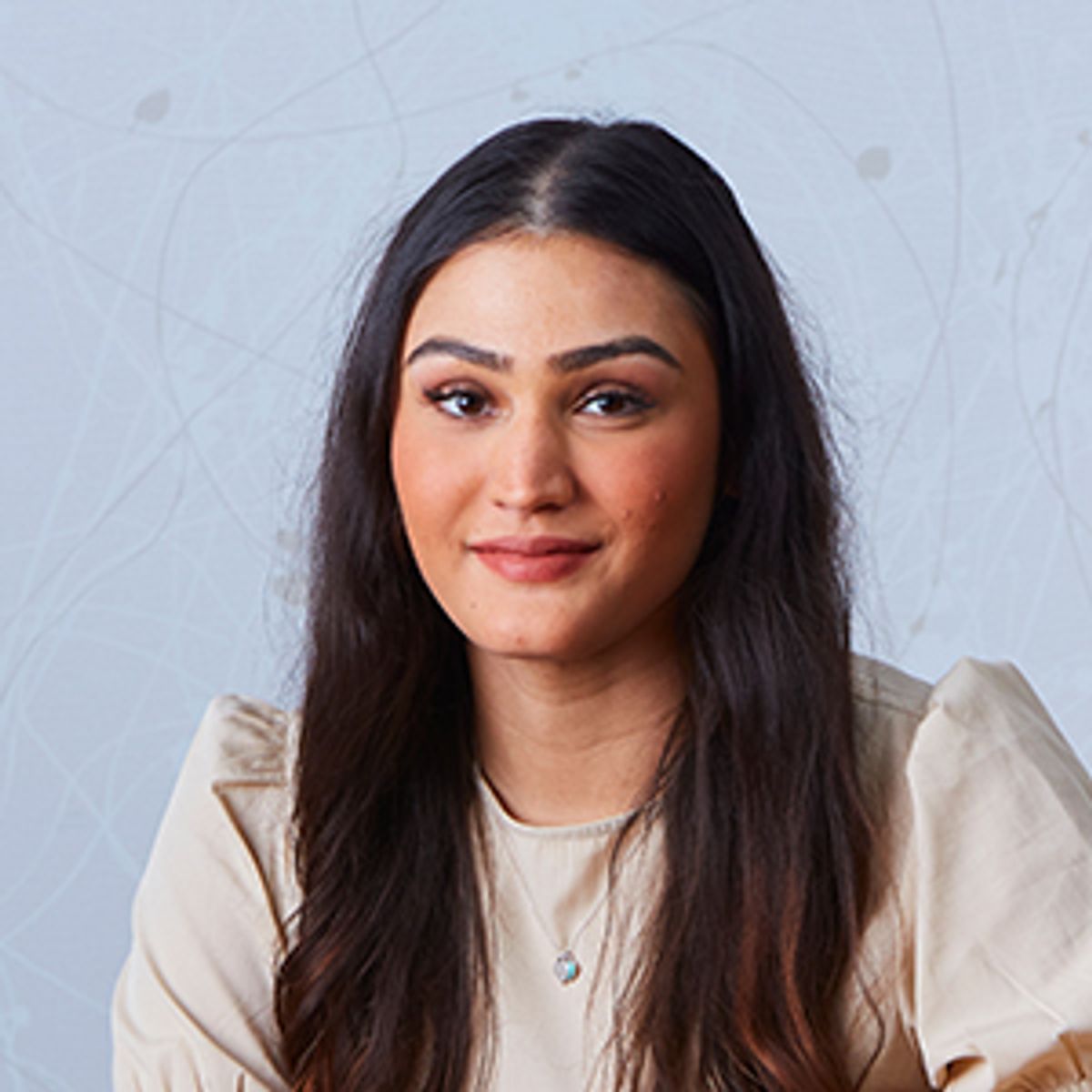 Howard Kennedy's Private Client and Family team recently hosted a panel discussion to reflect on the impact of COVID on Private Client practice, and consider issues of transparency and fairness in relevant areas of English law.

The panel reflected on the difficult days following the announcement of lockdown, and the pervading concern that chaos would ensue. They reminded the audience of the initial months, much of which private client lawyers spent pondering ways to execute wills while still following social distancing rules.

It was not until July 2020 that the UK government legislated on a temporary basis for the virtual execution of wills, introducing requirements so complicated that outdoor execution arrangements continued to be more popular.

Monika highlighted the significant psychological effects of COVID and lockdown on many people, and acknowledged that we still may not have seen the full extent of this. She has had cases where the main issue has been the effect of bereavement on capacity. In the case of Key v Key [2010] EWHC 408, an elderly man changed his will at the request of his daughter a week after his wife of 65 years had passed away. A central factor in deciding the validity of his will, was the effect of her death on his mental condition. Monika noted a statistic of the British Medical Journal that for every person that has died from COVID there are 9 bereaved people, and pointed out the likelihood of a resultant rise in bereavement-related capacity issues.

Another area of concern for Monika is how to identify a risk of undue influence when taking instructions virtually. During and since the pandemic, there has been an increase in solicitors taking instructions, giving advice and overseeing the execution of wills and other documents without meeting clients in person. This has coincided with lengthy periods of lockdown, during which elderly people in particular have become more isolated and potentially dependant on one or two members of their family to the exclusion of others. This may increase the likelihood of testators becoming subject to the influence of such family members in circumstances where we, as lawyers, are finding it harder to ensure that a will is not being entered into under pressure.

Jessie agreed that COVID and the inherent pressures of lockdown on couples resulted in a large increase in work. Courts that were already at breaking point, have become completely overrun.

Nonetheless, Jessie explained that COVID has also given rise to improvements in the Family Justice System, most significantly, the move to private proceedings. Jessie explained that traditionally, inclusive in court fees, parties would have a Financial Dispute Resolution Hearing. However, they continue to have a long waiting period and this can defeat the cost saving whilst lawyers liaise in that period. Private proceedings ensure a confirmed date with a Judge that has been able to give time to the papers prior to the hearing.

Jessie also observed that there have been changes to the rules of family arbitration, so that decisions made by the arbitrator may be appealed. As this was not possible previously, despite the potential cost advantages and the benefit of avoiding court proceedings, arbitration was not a popular option.

From a personal perspective, Jessie and her colleagues in the Family team are particularly grateful that the sudden and unavoidable familiarisation of barristers and judges with electronic court bundles during the pandemic means that they no longer have to drag suitcases filled with documents to court!

John reflected on the change in clients' approach to their will and estate planning during the first lockdown. As he said, before COVID, people talked about planning; during COVID, people actually did it.

John explained that changes to the inheritance tax rules for trusts in the UK, coupled with people's focus on planning during the pandemic, led them to explore alternative structures. Family Investment Companies (FICs) are becoming increasingly popular, not least as clients find the corporate structure of a FIC, with which many are familiar, easier to understand than trusts. In addition, the tax benefits of transferring assets to a FIC rather than settling them into trust are appealing, as is the ability to give varying rights and interests to different people using alphabet shares and other options.

Simon added that, despite COVID, wealthy families are still keen to invest in the UK. UK real estate is particularly popular with international clients, who see it as a safe investment. There have been major changes over the last 10 years to the tax regime for non-residents and non-domiciliaries who invest in UK property. Simon's principal takeaway on this topic was for clients to obtain bespoke advice when investing in the UK, and to do so as early as possible in a transaction, ideally before it begins.

Typically, English law is lauded as being fair and transparent, and the panel considered how this tradition translates in different situations.

Monika considered how UK wills become public documents after death. While most UK citizens cannot prevent this happening, since the 19th century the wills of the Royal Family have been kept secret. This has been challenged many times without success. However, the most recent challenge to this rule has resulted in a shift. Although the court ruled that the will of Prince Phillip should continue to be sealed, in 90 years it will become a public document.

Monika provided us with food for thought by posing the question: ''does this mean that, as future challenges arises, the period of confidentiality will reduce, for example, to 50 years? And eventually, will we reach the point where royal wills will no longer be sealed?''.

Transparency vs confidentiality in family proceedings – is fairness the victim?

Jessie considered how attitudes to transparency in the family justice system have changed. In 2010, the courts reversed their position on ''self-help'' financial disclosure, whereby one spouse investigates and takes copies of the other's financial information in circumstances where they suspect that full financial disclosure may not be forthcoming.

Previously, a party could rely in Court on documentation acquired through self-help. This is no longer possible. The change in the rules was introduced to protect confidentiality and privacy in one's home, preventing one party from looking at the other's financial documentation without their permission. Jessie explained that, while the change is understandable, it has had unintended consequences. It is now harder for a financially weaker spouse to ensure that their solicitor has the information they need regarding the wealthier spouse's finances, so as to be able to hold them to account if they do not disclose voluntarily the full extent of their wealth.

Simon reflected on recent tabloid headlines calling Rishi Sunak's wife, Akshata Murthy, a ''tax dodger''. He explained that Ms Murthy is non-domiciled in the UK, meaning she does not regard the UK as her permanent home. As a non-dom, she is legally entitled to pay UK tax on the remittance basis. Since the tabloid furore, she has announced that she will now pay tax on the arising basis, as UK domiciled individuals are required to do, including her worldwide income and gains.

The newspaper debate calls into question the fairness of the law in regard to taxation and highlights the politically driven nature of English law. The question remains as to whether it is moral.

Finally, John explained how the recent Economic Crime (Transparency and Enforcement) Act 2022, and the register of overseas entities owning property in the UK that it creates will provide greater transparency in relation to overseas entities that acquire and hold UK real estate.

Companies and other entities will have to register with Companies House and, with certain exceptions, details they provide regarding those who own and control them will be available to the public. This information will help to strengthen the Undisclosed Wealth regime and the authorities' ability to gather evidence when sanctions take effect. However, here too there may be unintended consequences for those with legitimate reasons for maintaining confidentiality in relation to their ownership of property, for example, to ensure the security of children and other family members who live in or visit such properties.

The session ended with a short Q&A, and those who attended commented that it had been a valuable discussion, providing plenty of food for thought.

Bringing back the trust: inter-generational misunderstanding and how to prevent it affecting inheritance planning

No winners - art and inheritance at war

1975 Act claims: who can claim from a deceased's estate and what might they receive?