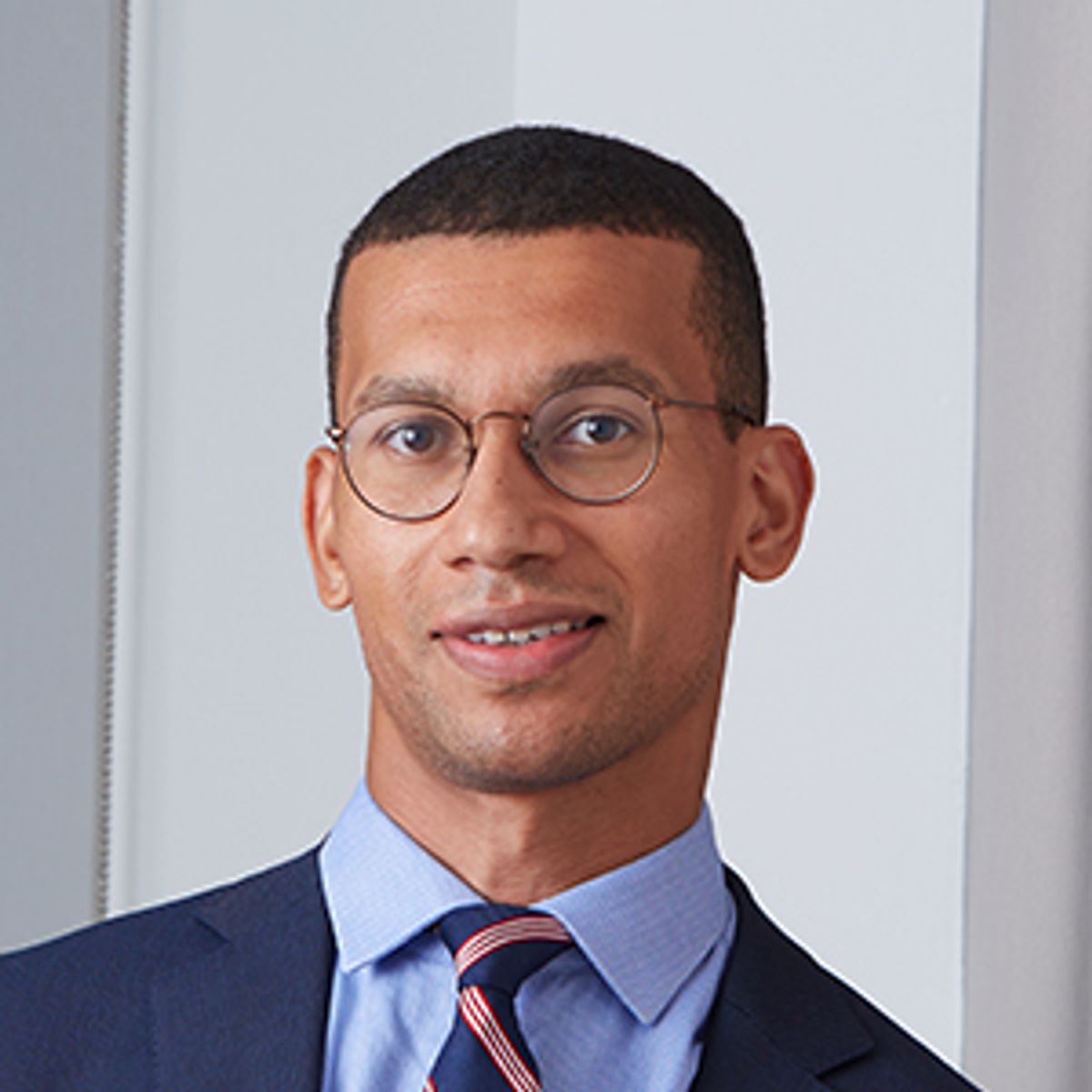 Family inheritance disputes, particularly those in the farming and agricultural sector, continue to draw wide public interest. This may be unsurprising, given the emotive nature of such cases.  These family disputes, which regularly appear in newspapers and online, often involve the complex and continually evolving legal principal of proprietary estoppel.

The recent, highly anticipated, 108-page Supreme Court judgment in Guest v Guest [2022] UKSC 387 has considered the correct remedy in proprietary estoppel claims.  In doing so, the Supreme Court has provided useful guidance for practitioners and their clients.  The decision also serves as a cautionary tale of the importance of exercising care when one makes promises involving family property.

A claim based on proprietary estoppel has three elements:

In circumstances in which there is a dispute about the ownership of property, where these three elements are present, an “equity” may arise which the court may, at its discretion, satisfy by compelling A to grant an interest in the property to B or to pay monetary compensation to B.  This is because it would be unconscionable to do otherwise.

For three generations, since 1938, the Guest family has owned Tump farm in Monmouthshire, primarily running a dairy business.

From 1982 until 2015, Andrew Guest (one of three children), worked long hours for low pay on Tump Farm.  Andrew did so having relied on promises from his father, David, that he (Andrew) would inherit the farm (or a substantial share of it) on the death of David and his wife, Josephine.  Since the early 1990s, Andrew, his wife and children lived in Granary Cottage on the farm.

Following several disagreements, the relationship between Andrew and his parents broke down in 2014 to such an extent that his parents each executed new Wills excluding Andrew from any interest in Tump Farm, apart from his right to occupy Granary Cottage.  Consequently, Andrew issued a claim in August 2017 for a declaration of an entitlement to a beneficial interest in Tump Farm based on proprietary estoppel.  During proceedings, in January 2019, Andrew's parents made further Wills which entirely removed his interest in their estates, including his right to occupy Granary Cottage.

At the trial in the High Court, Andrew's claim succeeded.  The remedy ordered was for David and Josephine to make an immediate lump sum payment to Andrew, calculated as a proportion of the current value of Tump Farm and the farming business.

David and Josephine appealed the decision on the basis that it was wrong to formulate the remedy based on Andrew’s expected inheritance.  They argued that the remedy should have been calculated based on Andrew’s contribution to the value of the farm or his loss of opportunity to work elsewhere.  They also argued that the remedy incorrectly accelerated Andrew’s expectation, because he had not expected to receive any interest in the farm until his parents’ death.  Their appeal was dismissed by the Court of Appeal.

Their further appeal was heard in December 2021 by the Supreme Court, which required the five sitting judges to consider the principles that should be applied in determining an appropriate remedy in cases of proprietary estoppel.

The issues to be determined by the Supreme Court were, as follows:

The Supreme Court determined that David and Josephine should be entitled to choose between two alternative forms of relief, as follows:

Although proprietary estoppel cases tend to be fact-specific, they should act as cautionary tales.  Informal or hollow promises should be avoided.  Instead, advisers should promote careful estate and succession planning, together with regular, open communication amongst family members.

As this and other cases demonstrate, failure to take a considered and well communicated approach to such planning is likely to lead to family disputes, costly litigation and the breakdown in family relationships.

1975 Act claims: who can claim from a deceased's estate and what might they receive?